Many universities understand that social media is no longer a “nice to have” marketing channel. It’s become a cornerstone for recruiting students. But if your administration is not also using social media to recruit faculty and staff, you could be missing out.

While we sometimes think of social media as a tool to reach younger audiences, there are several channels widely and regularly used by older individuals who are actively seeking academic positions. Utilizing these channels is one of the best ways to attract more qualified job applicants.

Universities need to be mindful that not all social media channels are created equally. Your social media recruitment strategy should not rely on a simple formula of “post everything, everywhere.” This will result in wasted resources and mounting frustration for you and job seekers. After all, active and passive job seekers have different goals and needs, so universities need to be sure they are highlighting the most relevant information on the most relevant channels.

Understanding the demographics of each platform can be the key to reaching a larger, more diverse, and more qualified applicant pool.

Facebook is a Legitimate Channel to Find and Recruit Job Candidates

What started out as a site for college kids to socialize virtually, has become a legitimate space not just for socializing but also networking and building communities. People now use Facebook for everything from finding local recommendations to shopping to professional networking – all across the globe. While some universities have taken this to mean it is no place to find and recruit potential job candidates, it’s quite the opposite.

Facebook continues to be the largest among all social media channels with 2.9 billion monthly active users (and 1.9 billion daily users). The age bracket with the most Facebook users (at roughly 31%) is 25-34, however, users between the ages of 35-54 account for nearly 29% of all users (nearly as many as the largest age group). So while it may seem that Facebook skews to a younger audience, the reality is millions of older professionals are also active users.

It makes sense that the countries with the largest populations have the greatest number of Facebook users. India is followed by the US with 329 and 179 million daily users respectively, but if you look at Europe as a whole, there are nearly 310 million daily users. Universities looking to attract a diverse talent pool need to be advertising on Facebook. To neglect using Facebook as part of your larger marketing strategy means neglecting millions of potential job candidates.

Demographics for Instagram (whose parent company, like Facebook, is Meta) echo Facebook’s. Their overall numbers are slightly lower with nearly 1 billion active monthly users and 500 million daily active users. Roughly 32% of users are between the ages of 25-34. But faculty-aged users (35-54) make up a little over 24% of users, leaving huge potential to find and recruit job applicants.

Instagram is the ideal channel for creating greater brand recognition. With the ability to post stories, short video reels, and carefully curated photos, Instagram allows universities to shape the message of who they are and their goals.

Twitter is another older social media channel that is still widely used today and should be an important part of your overall recruitment strategy. At the end of 2021, Twitter’s worldwide daily active users were about 217 million with nearly 1 in 40 scholars in the US and UK using the platform. Twitter has even more worldwide reach with over 20 countries using the platform. (India, Japan, and Brazil have the most users after the US.)

Twitter is an excellent resource for academics as it allows you to reach a much broader audience. Because the second largest age group demographic (roughly 21%) on this platform is 35-49, you’ll find users who are actively engaged in academic communities.

Unique features like retweeting allows your message to grow exponentially whether it’s highlighting your university’s research or advertising a position. The 280 character limit is perfect for grabbing attention with direct, meaningful, and relevant information.

Established in 2003, LinkedIn was conceived as a site for professionals to find and post job opportunities and network with other professionals. Therefore LinkedIn is the most obvious, but arguably most underutilized, social media channel for academics.

Despite the persistent myth, LinkedIn is not just for business people. Academics are on the platform and those who use it effectively have successfully found jobs. It’s difficult to measure exactly how many academics are currently using LinkedIn but in 2014, that number was about 1.9 million. With the explosion of social media usage in academia and beyond, that number has only grown.

There are over 810 million members taking advantage of LinkedIn’s unique features like active job boards, the ability to recommend colleagues, and to list your publications. LinkedIn profiles serve almost like a CV with space to provide a quick summary of career goals making it unlike other platforms and especially useful to academics.

Nearly 18% of LinkedIn users are between the ages 35-54 but because the platform is geared toward matching jobs and talent, these users are on the platform specifically for professional purposes – whether to find a new job, network with colleagues, or keep abreast of industry news. Therefore, LinkedIn is the perfect place for your university to become more engaged.

Having a social media presence is no longer an ancillary recruitment strategy for universities. With a targeted, mindful approach towards the platforms with which you engage, you can reach more and better potential candidates and strengthen your community of academics.

This guide will give you an overview of what recruitment marketing is, why your university needs to start using it, and how to get started.

This guide will give you an overview of what recruitment marketing is, why your university needs to start using it, and how to get started. 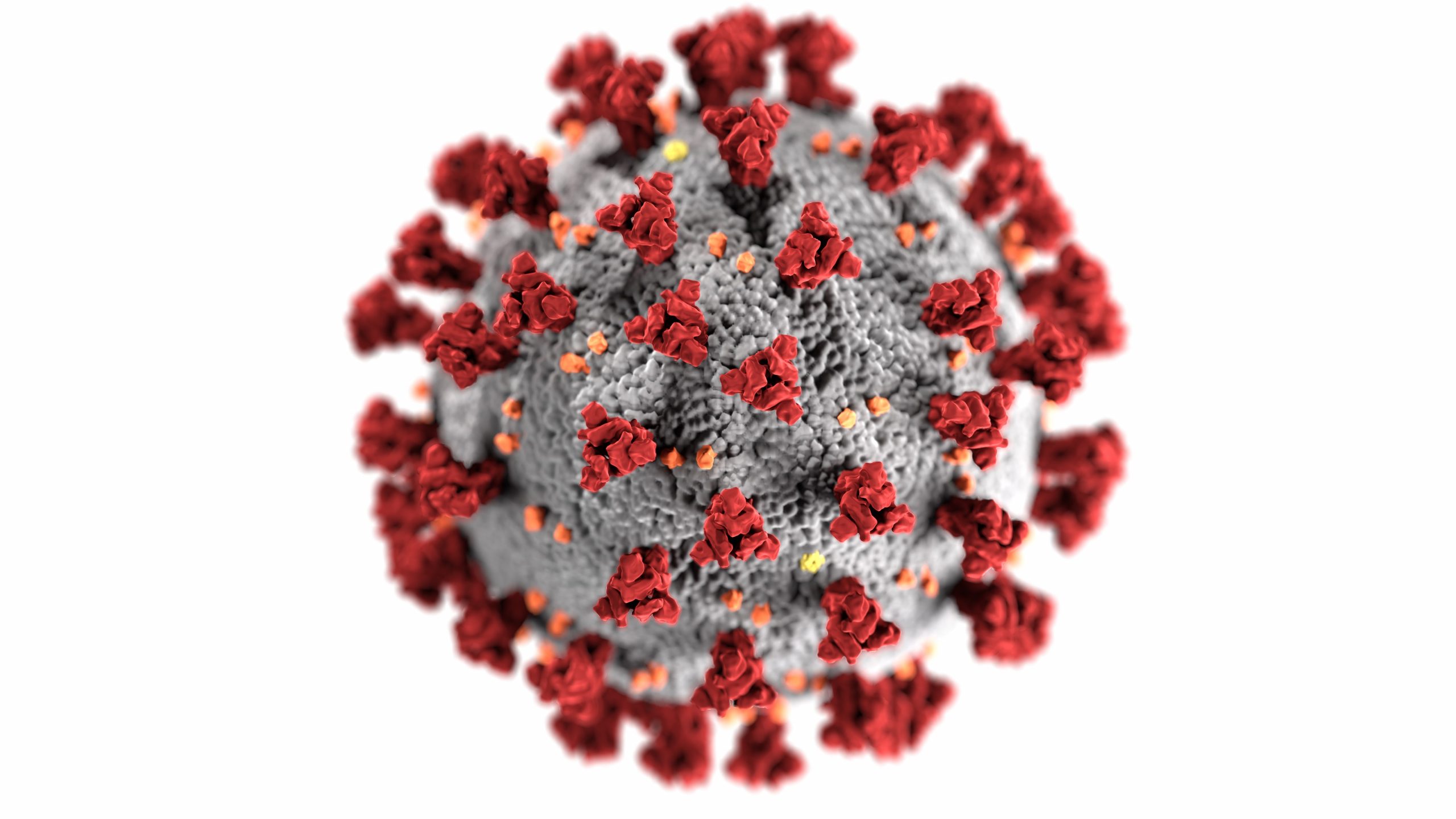 We at Academic Positions have always believed it's important to support research. In the face … 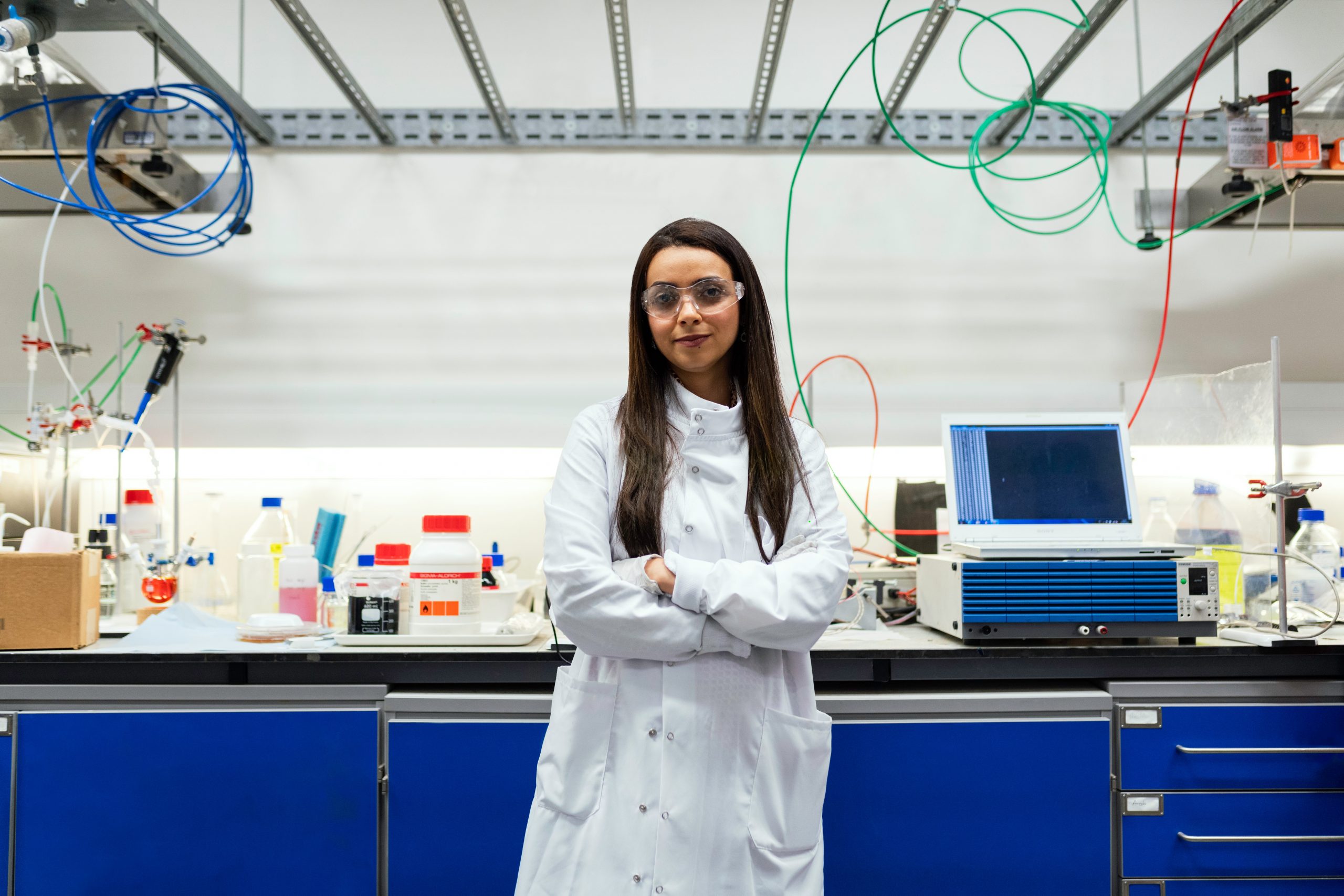 Working Toward Gender Equality in Science 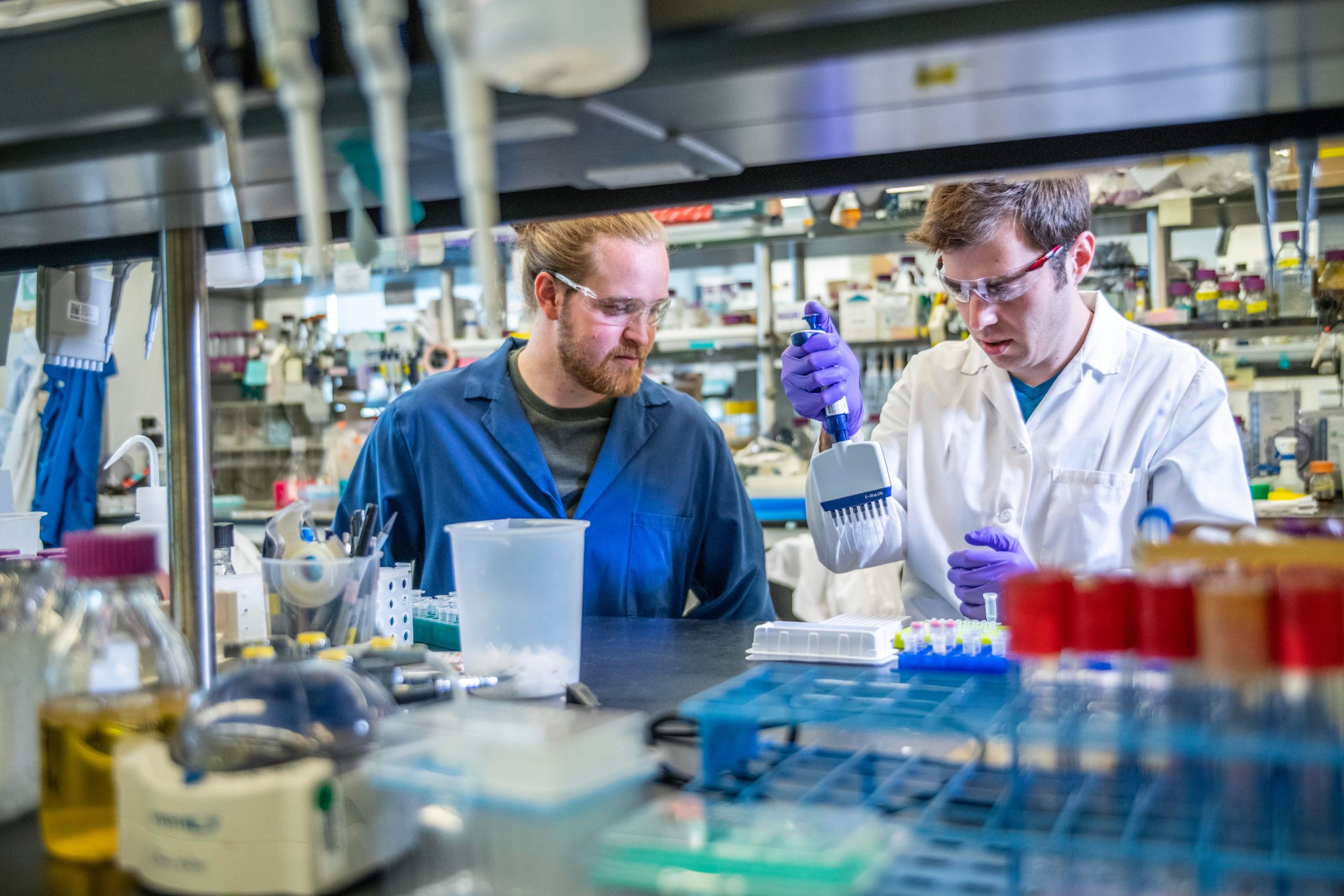 How to Attract Postdocs as a New PI

In a world where the rich get richer, how do new principal investigators get their start and attract talented postdocs to their labs? 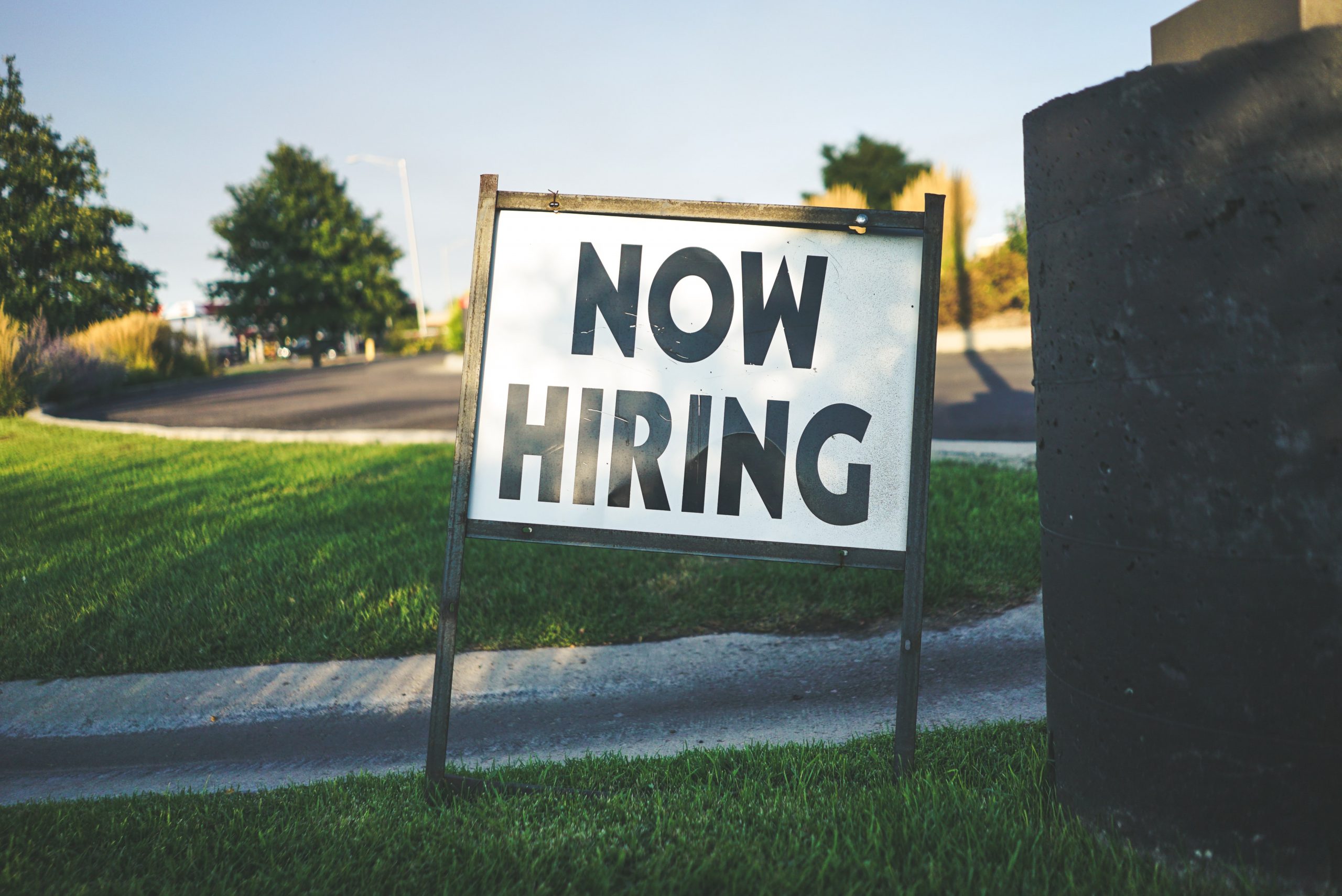 Why Is It Challenging to Recruit Postdocs?

Today’s blog post is the first in a new series from Judy Mielke, who joined … 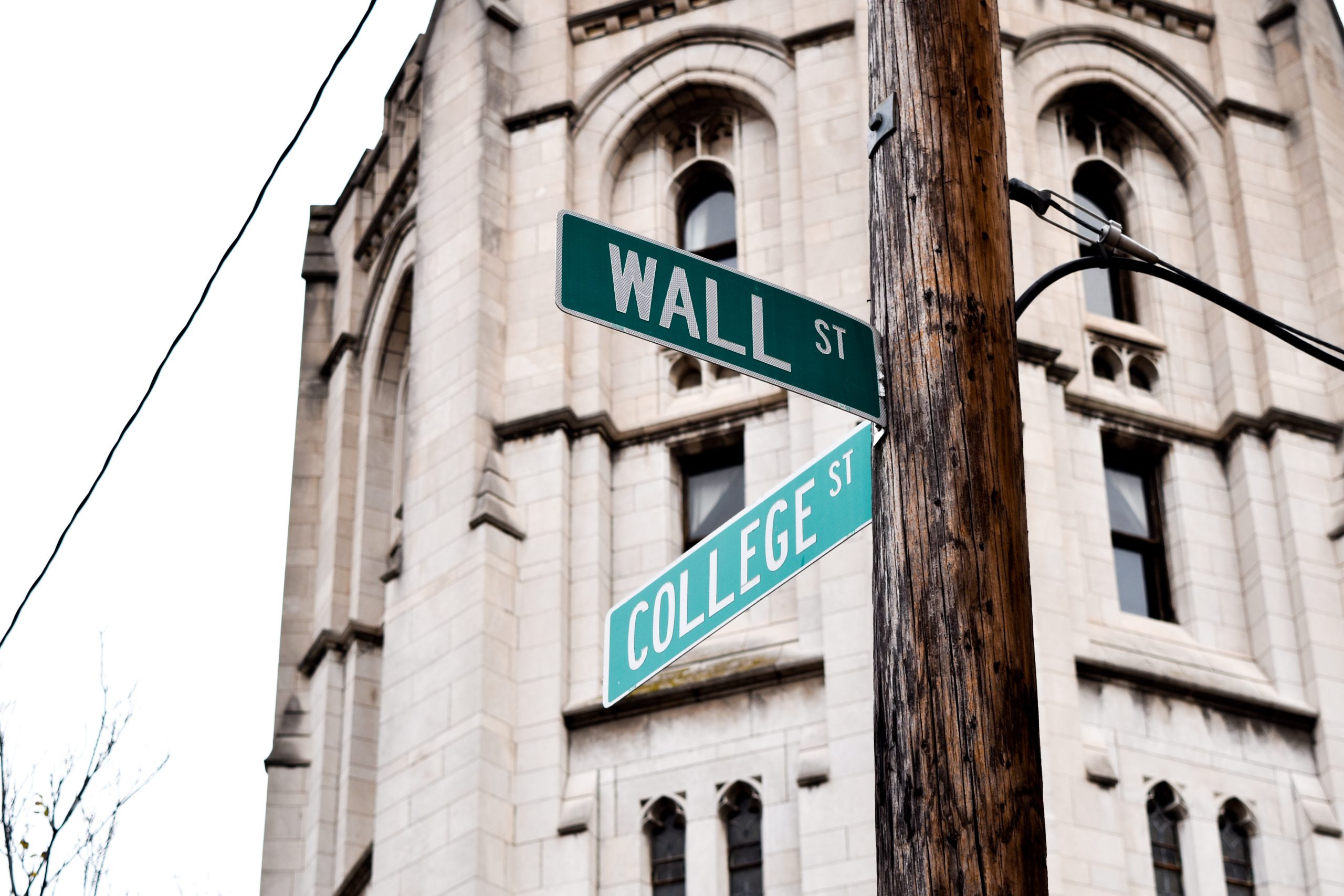 What do companies like Apple, Tesla, Alibaba, IKEA, and Spotify all have in common? They … 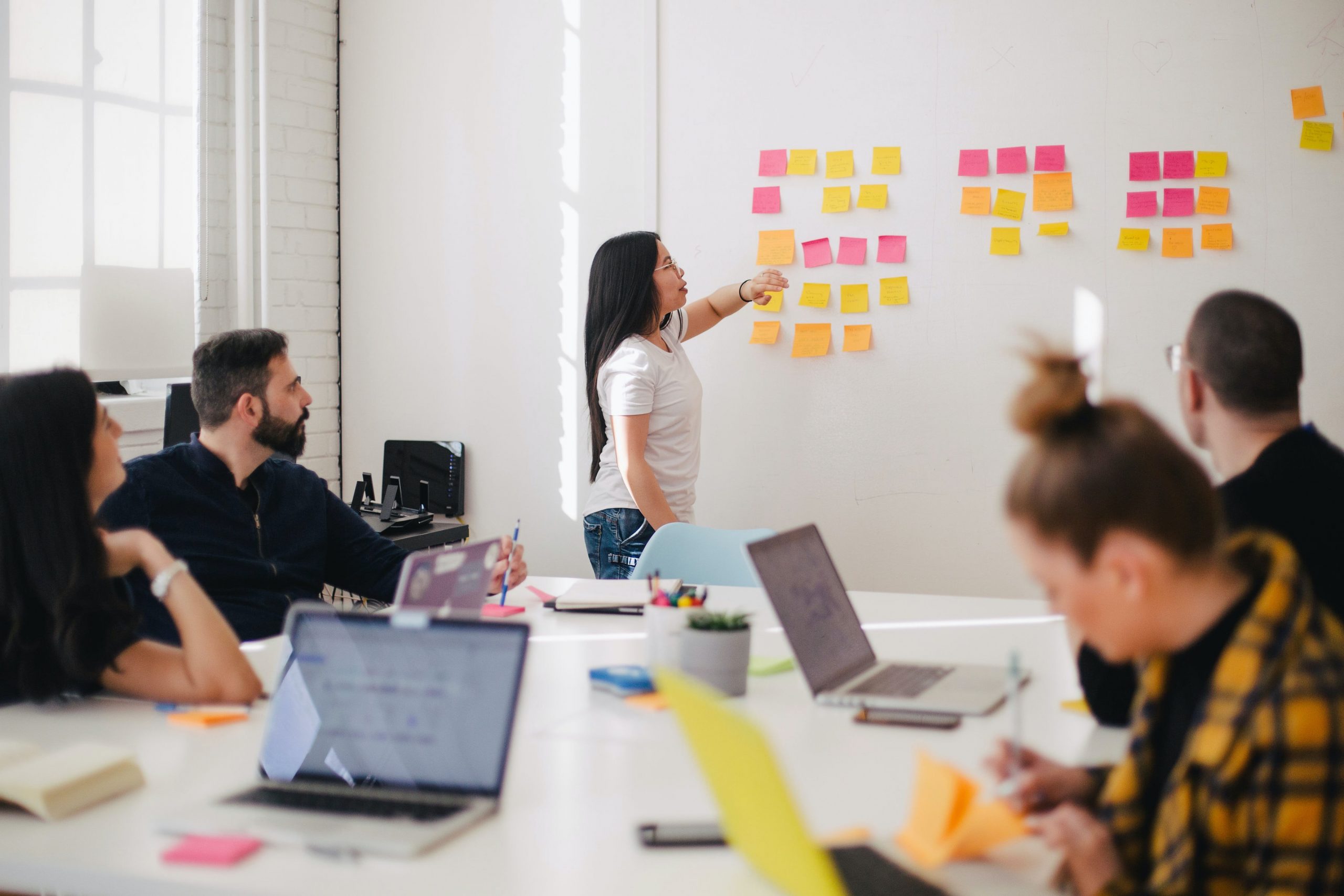 Successful recruitment marketing requires communicating the right message to the right person in the right way.. 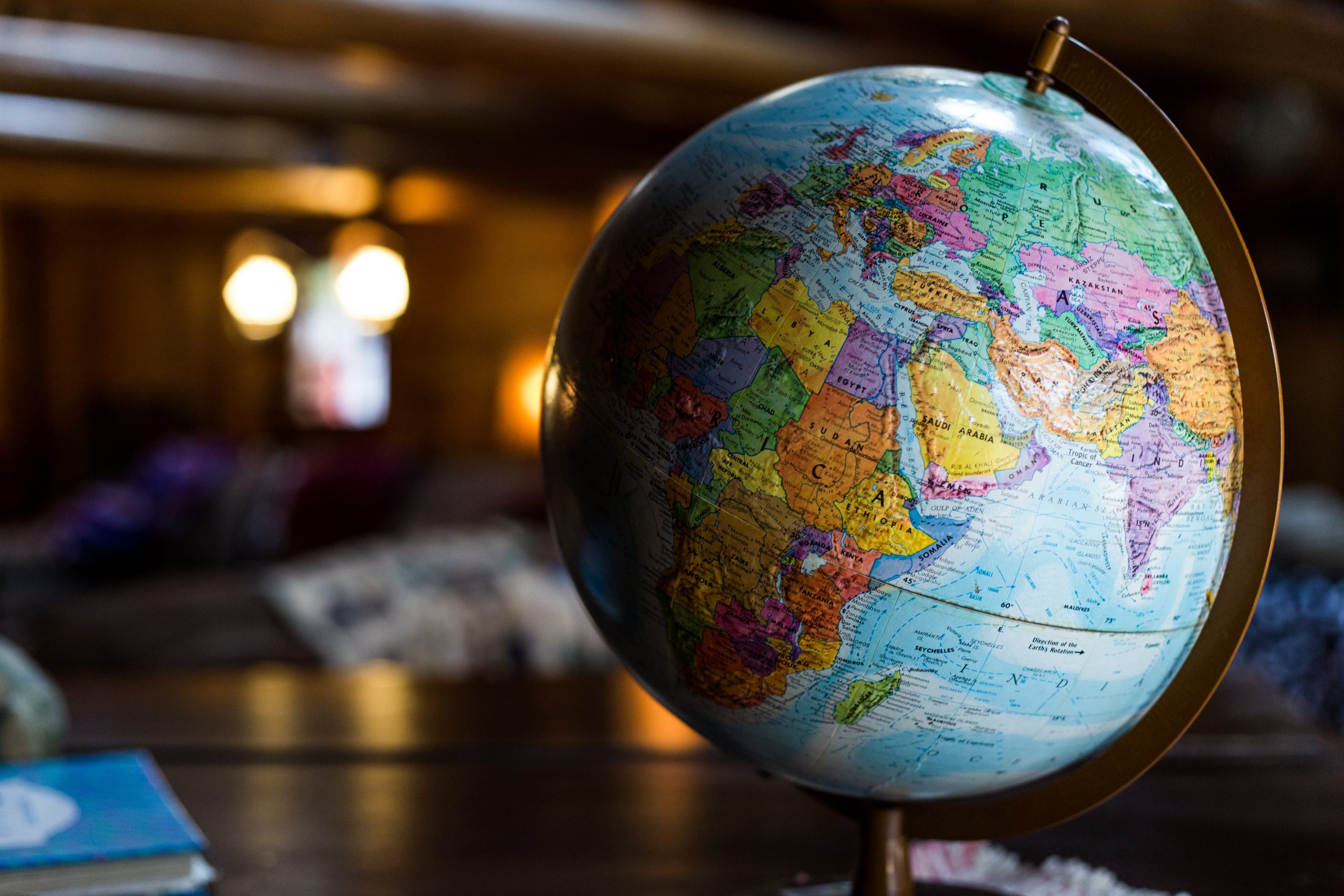 Internationalization has fundamentally changed the way today’s academics search for jobs. Let’s pretend for a …